Nothing from the book today, but something that chimed with my motivation for writing it.

I was listening to Timothy Garton Ash's 15 minute radio essay called Free Speech: Media We Need last week. I highly recommend it and others in that series. He was talking about the roots of our democracy in ancient Athens, and summarised why what they practised is not like our modern day experience:


Our countries are much too large for all of us to get together and debate in person, so we have... media.

Now, I'm not going to get into the thorny subject of media, be it MSM, facebookery or the twitterati, but it is worth pondering how Athens-style democracy scales up to a country of millions of people given that it grew out of what we would now regard as a small city or town.

Our current system is representative democracy with party politics. We hold an election every 5 years or so, elect representatives, and the party (or parties) with a majority of representatives in parliament forms a government. The government gets all the power, so it's essentially winner takes all, even in Scotland where we have proportional representation.

The average number of people represented by each type of elected politician in Scotland is as follows:
So an MSP represents about the same number of people that had the vote in ancient Athens (which was about a fifth of the population) and an MP has to represent double that.

Humans struggle to "know" more than about a hundred people at any one time, and all of the above numbers are in the thousands. So our representative has a tough job of knowing the people he or she is supposed to represent. And, the flip side of this is that many feel unrepresented. The tribal aspect of the party political system can further exacerbate this feeling amongst those who did not support the winning candidate.

One thing that I think can help is if local groups get together to discuss issues. But for this to be effective there must be some way for this to federate up to a level where an elected representative can meaningfully engage. At present, this process does occur to varying extents, but mainly through political parties, or movements associated with parties, e.g. trade unions or loose coalitions assembled for a referendum campaign.

The hustings that occur in the run-up to elections might seem to fit this bill, but they're more concerned with questioning candidates than giving people the opportunity to discuss in open forum.

I don't have an answer to the scaling of democracy problem, but I think Timothy Garton Ash highlighted an essential part of what's needed at the end of his 15 minute spoken essay:


So this is the media we need for democracy: uncensored, diverse and trustworthy. To achieve this all of us need to be active citizens like those ancient Athenians. We have to watch our media as carefully as they're watching us and when they get it wrong, speak up with a loud voice.

He refers to the media in the last sentence but I think it's even more important to do the same with our government. We need to ensure that they did what they said they would do when we elected them, and if they did not, they should explain why without evading our questions.

OK, I'm at risk of getting a bit po-faced, so here's a reminder of the fun that ensues when a government-funded body attempts to mix democracy with public relations. 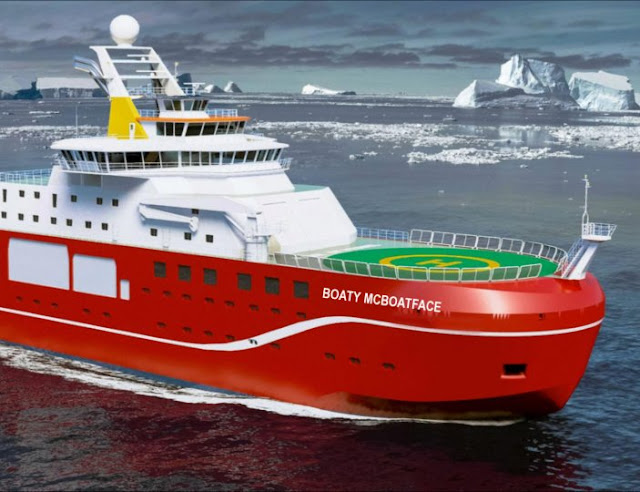